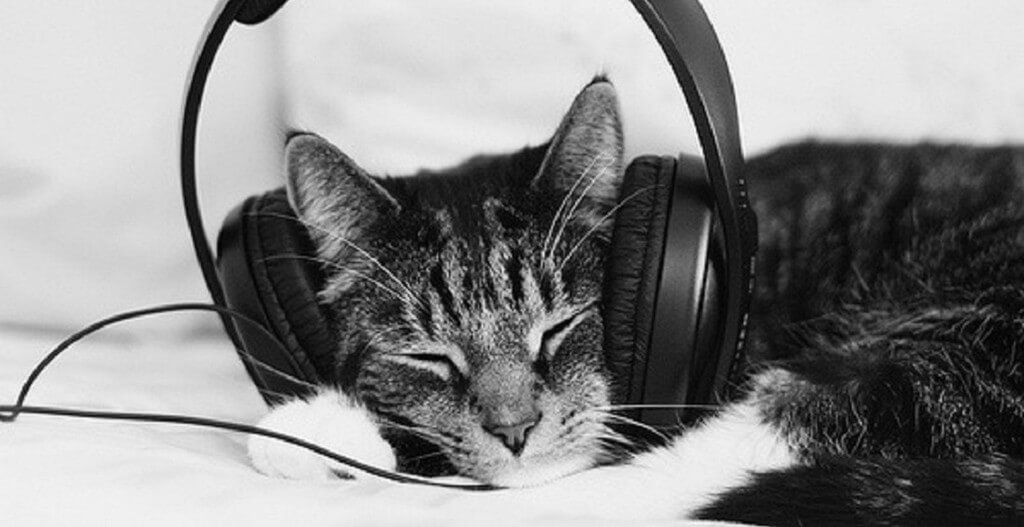 The WMUH staff was asked the come up with their five favorite things they heard from this past year.